YOUR GO-TO PAGE FOR EVERYTHING KRATOM

Native to southeast Asia and indigenous to countries including Thailand, Indonesia and Malaysia, this tropical evergreen tree has multiple practical applications. Though little research has been done on the possible health effects and medical uses, it is commonly used recreationally and for managing chronic pain relief, depression or drug withdrawal in cultures where the plant grows and increasingly in Western society.

Though not an opiate, Kratom contains alkaloids that create an opiate-like high with effects generally lasting 2 to 5 hours, starting 5 to 10 minutes after ingestion. Small doses are reported to increase energy and improve mood. Larger amounts are said to relieve pain. It’s versatility allows for a number of different ways of ingestion, including through gel capsules, brewed into a tea or through “toss and wash”. You can read about which methods suit your needs on our “How To Use” page.

Nature is often misunderstood through poor research or lack thereof and the same goes for this innocent herb, as its importation and sales are increasingly restricted following a campaign of scaremongering in 2015. So know the facts early and follow its story as it unfolds. We’ve got everything you need to know about Kratom, right here on this site.

#EFFECTS
From sedative to stimulant, learn more about the positive effects and side effects of Kratom and its possible applications.

#SCIENCE
Read about the history, appearance and applications of the Mitragyna speciosa Korthals. 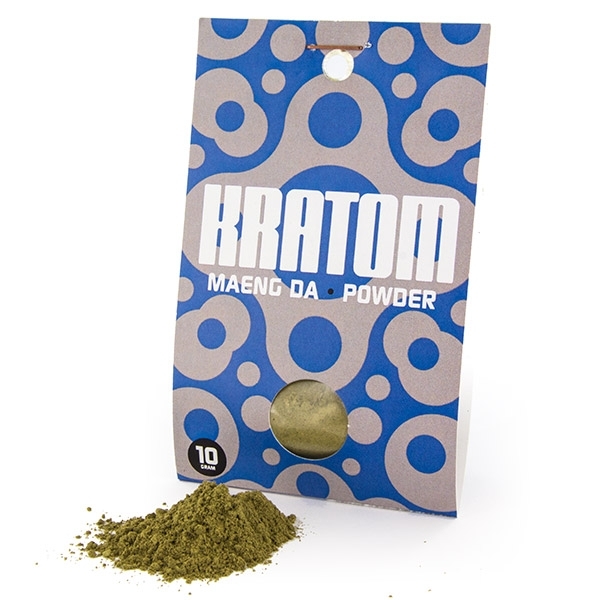 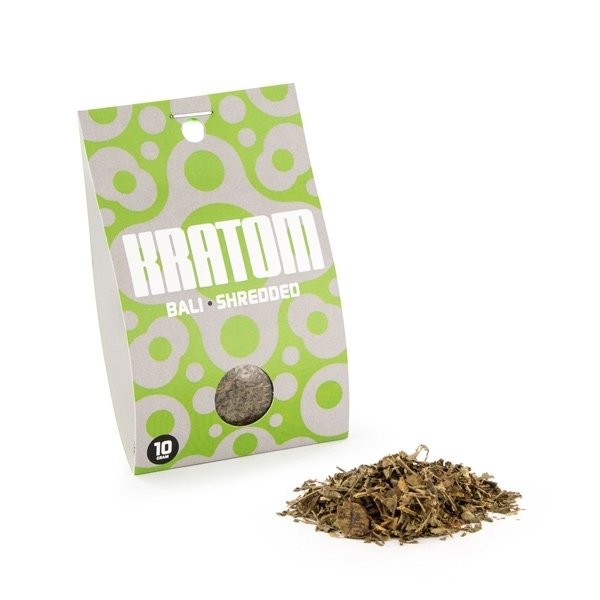 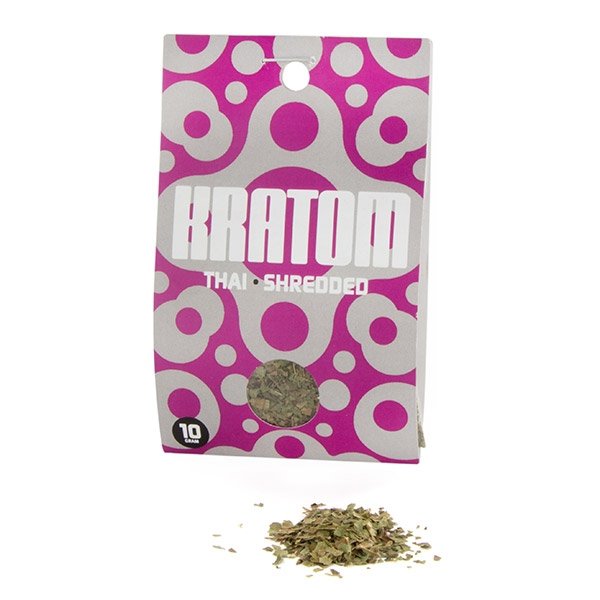 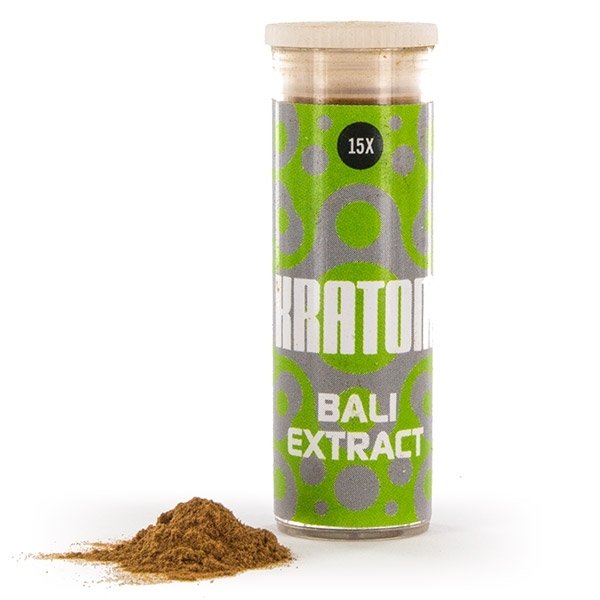